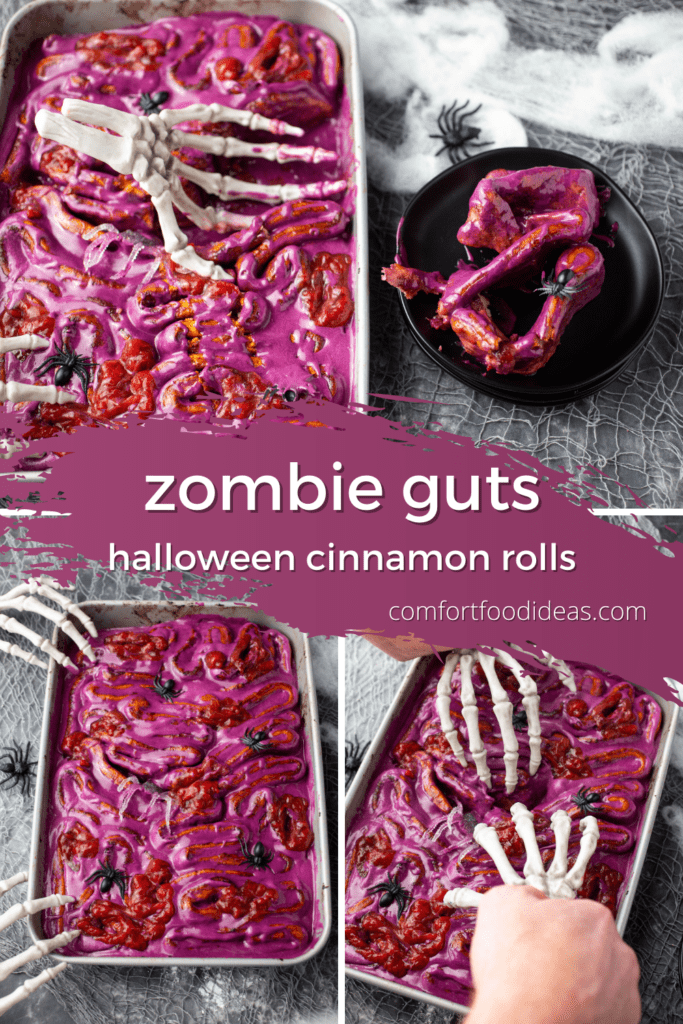 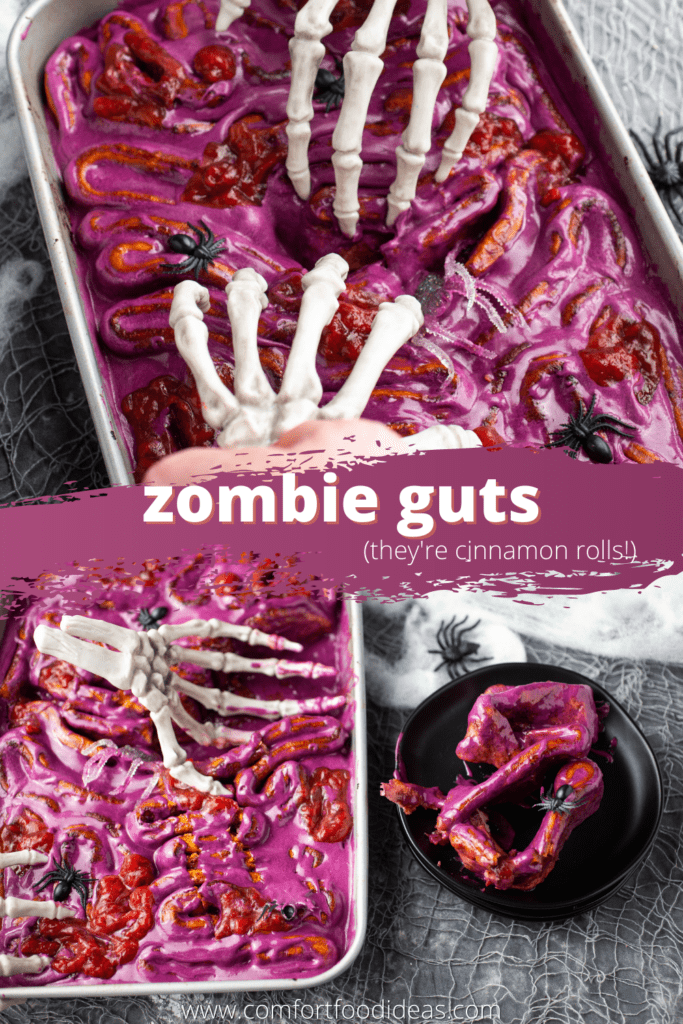 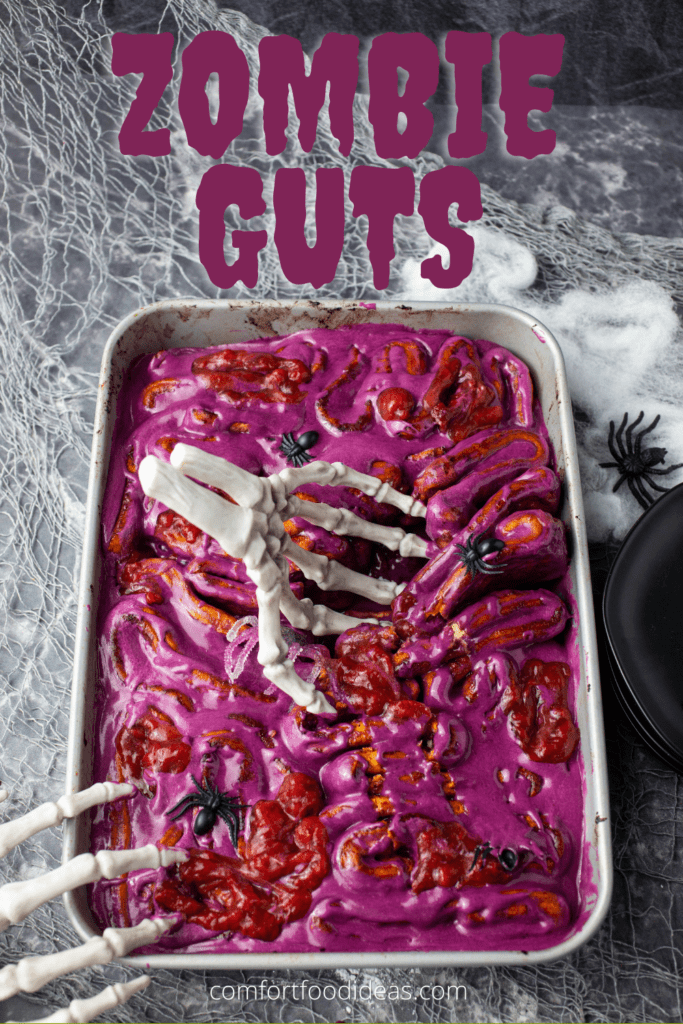 I’ve seen these over the years and I’m always so grossed out by them. But, at the same time, they are SO fun and really amp up the Halloween spirit! They are made of standard store bought Grands Cinnamon Rolls. They take a little over 20 minutes from beginning to end. You have so many options on how you want to present these – gotta love choices!

How to make edible Zombie Guts

Dyeing Icing: This is where you can have fun! Personally for me, red is hard to achieve. I used a random combo of red, black, green, orange, and purple to get the purpley-pink you see. I think it’s fun and a little bit less super gross and “straight out of a horror movie”! Keep adding and mixing until you are happy with a color you create!

Frosting the cinnamon rolls: Once the cinnamon rolls have finished baking and cool for a few minutes, pour the icing over the pan and spread around. Next, you’ll want to use your knife or spatula to help separate the lines to allow the icing to seep into the grooves. This will really allow the Zombie Guts to take shape!! Decorate with plastic spiders, roaches, skulls or anything you think is spooky and the kids will love!

You can let your imagination run wild here!

If serving to children, please ensure that any decorations are appropriate for the age of child. Please ensure there are no choking hazards and that they can easily be removed from the rolls before eating.

This post may contain affiliate links. We are a participant in the Amazon Services LLC Associates Program, an affiliate advertising program designed to provide a means for us to earn fees by linking to Amazon.com and affiliated sites. 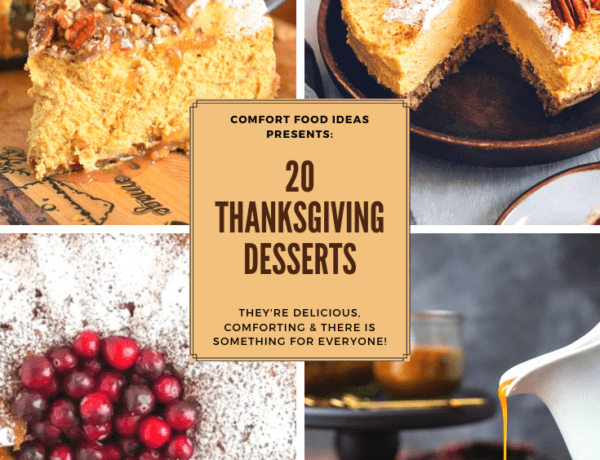 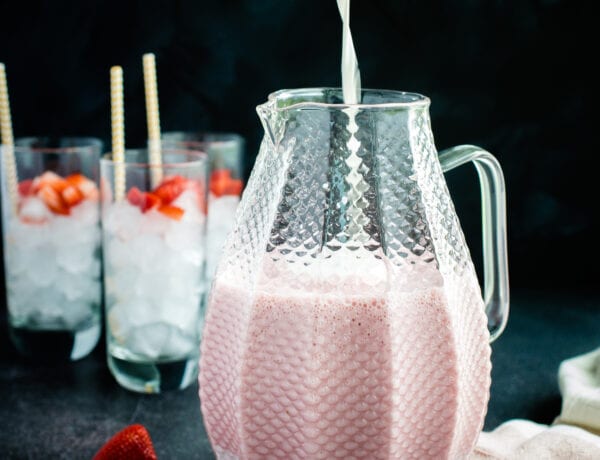 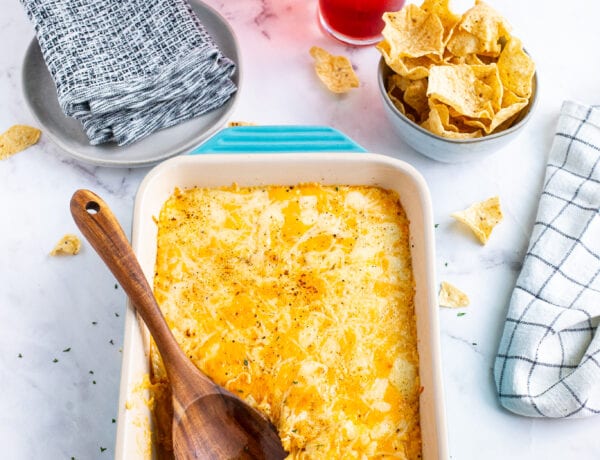 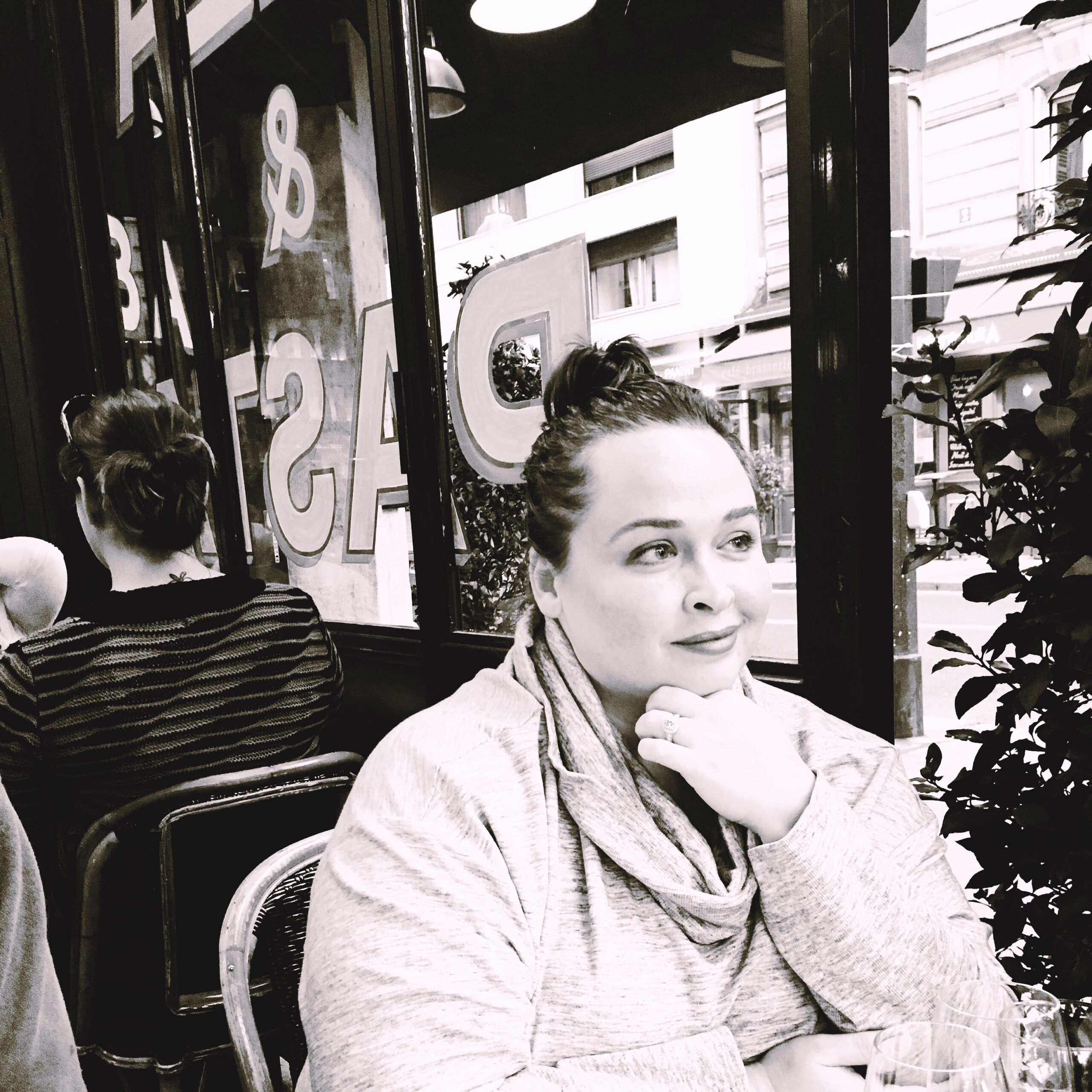